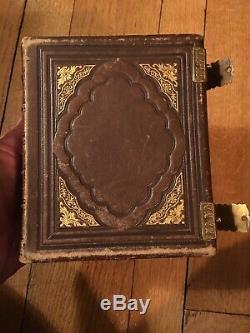 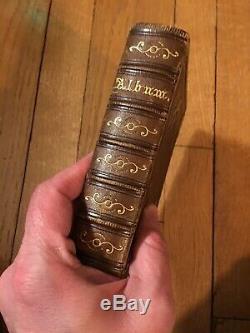 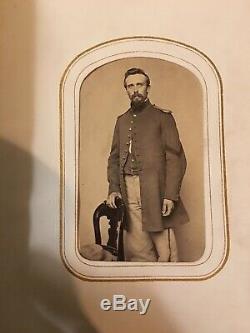 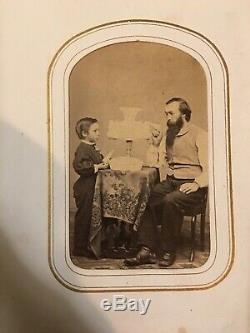 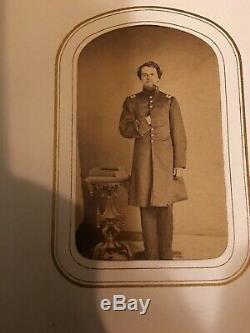 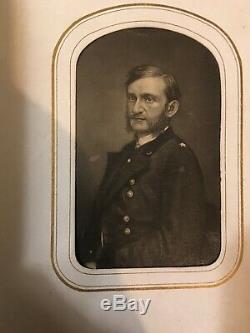 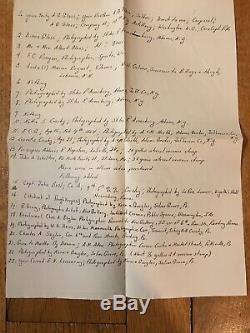 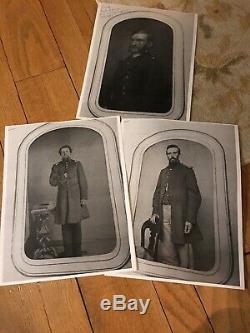 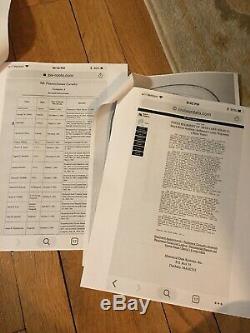 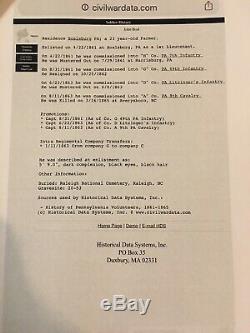 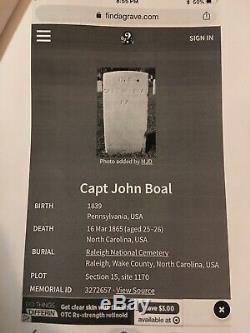 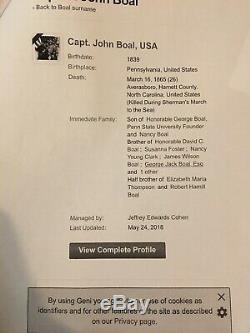 Civil War CDV Album Loaded 3 Identified Soldiers including KILPATRICK. This album came right from the family and has never been in a collection. The original owner took the time to name all the people that are contained in this album. First photo is the album is of Albert glass, who is also the person who identified all the people in the album.

He was in the 10th regiment of heavy artillery. He rose to the rank of Sargent by 5/15/1865. I have printed out a history of this gentleman. The other identified gentleman was John Boal who was a captain in the 9th Pennsylvania cavalry. He was killed on March 16th 1865 during Shermans March to the sea. I will include all researched information on both these gentleman to the next owner. 24 pictures total in this book. An amazing piece of history here where the research has been started for you. The item "Civil War CDV Album Loaded 3 Identified Soldiers KILPATRICK Cavalry Artillery" is in sale since Sunday, December 8, 2019. This item is in the category "Collectibles\Militaria\Civil War (1861-65)\Original Period Items\Photographs". The seller is "flea-market-junkie" and is located in Mankato, Minnesota. This item can be shipped to United States, Canada, United Kingdom, Denmark, Romania, Slovakia, Bulgaria, Czech republic, Finland, Hungary, Latvia, Lithuania, Malta, Estonia, Australia, Greece, Portugal, Cyprus, Slovenia, Japan, China, Sweden, South Korea, Indonesia, Taiwan, South africa, Thailand, Belgium, France, Hong Kong, Ireland, Netherlands, Poland, Spain, Italy, Germany, Austria, Bahamas, Israel, Mexico, New Zealand, Singapore, Switzerland, Norway, Saudi arabia, United arab emirates, Qatar, Kuwait, Bahrain, Croatia, Malaysia, Chile, Colombia, Costa rica, Panama, Trinidad and tobago, Guatemala, Honduras, Jamaica, Uruguay.