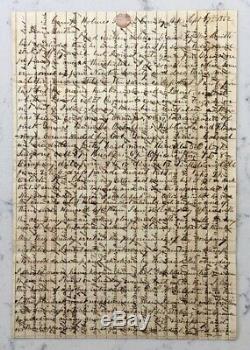 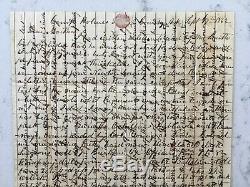 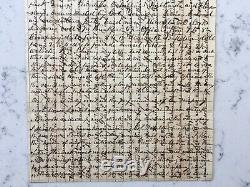 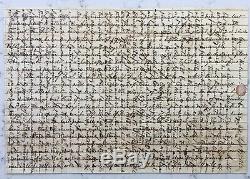 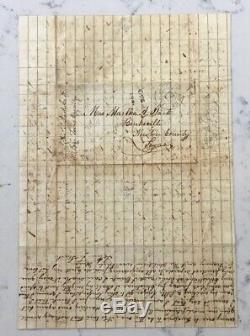 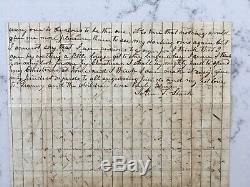 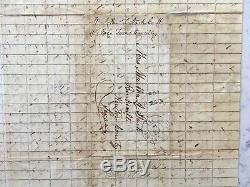 There has been a great many changes that have occured. Colonel Young is senior colonel. We are drilling pretty hard now. Reveille at five o'clock. Surgeon's call at five thirty. Officers' drill from seven to eight. Battalion drill from two to four.

We are getting along fine with our drills. The boys seem to be getting to take an interest in learning.

Colonel Ochiltree invited me over to see him. I went on Sunday evening. I hand another introduction to General. He is one of the plainest, most unassuming men I have ever met.

He asked me many questions about our regiment and company and he gave me a great deal of advice. The officers of different regiments now encamped around and near here were last week invited to attend the levee of Major General Holmes. And I, of course, went up with the rest.

The general is a man of very commanding appearance. About six foot two or three inches. About fifty years of age. He gave us a long speech. Told us in plain words as what is required of us.

The army of General Curtis, the Federal General, is said to be on the White River some fifty or seventy-five miles from us. And we are in hopes in one or two days to hear the words forward, march' to attack him. The news here tell us that armies under General Kirby Smith has possession of Cincinnati and the enemy has sustained another humiliating defeat in Virginia.

The seller is "preservedpast" and is located in Kansas City, Missouri. This item can be shipped worldwide.