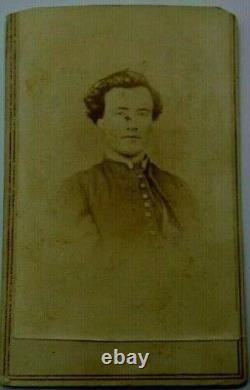 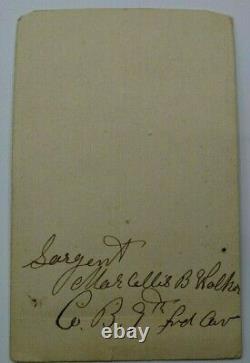 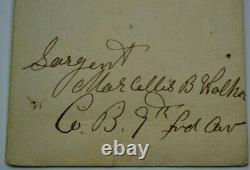 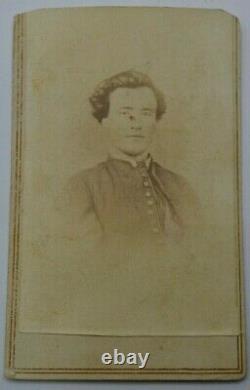 Carter held the blood back with his fingers for forty-three minutes while Dr. Howard was on his way to the scene, and between the two surgeons the boy s life was saved. This happened on September 16, and on July 20 of the following year Mr. Walker re-enlisted, this time in Company B, Ninth Indiana Cavalry, of which he was elected duty sergeant. He was again wounded at Linnville, Tennesse, in August, 1864, and at Sulphur Trestle, Alabama, September 30, 1864, and at Franklin, Tennessee, December 16, 1864.

He was next sent to New Orleans and then to Mobile, where he was at the time of the fall of that city. Sergeant Walker was next sent, still on detached duty, top Missouri, in charge of four insane soldiers, and while on this trip his regiment was mustered out of service. But Sergeant Walker was retained for several months afterward, and in July, 1865, started north on a hospital boat. While aboard this vessel and asleep one night, it collided and sank, knocking a hole through the hull.

Of the one hundred and sixty-eight souls on board, sixteen only were saved, and that by swimming ashore. The captain succeeded in saving the life of a Mrs. Brady, a nurse, by the same method, being ever prompt to act in dangerous emergencies. The survivors remained in scanty garments on the banks of the river until a passing steamer came along and conveyed them to St. Louis, where they were transferred to Jefferson Barracks, just below that city.

SEE PHOTOS AND JUDGE See our other listings for More CDV'S. Ask questions if you have any!

THANK YOU FOR VISITING - WE OFFER VINTAGE, ANTIQUE, RARE AND HARD TO FIND ITEMS. WE DO ALSO OFFER NEW ITEMS FROM TIME TO TIME, ITEMS ARE ALWAYS BEING ADDED SO DROP BY OFTEN.