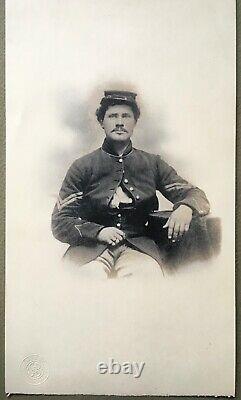 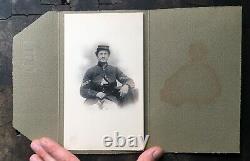 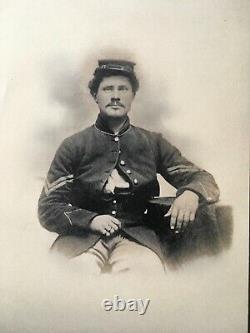 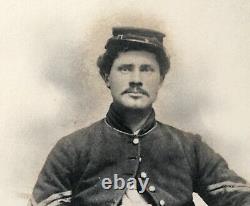 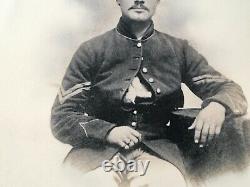 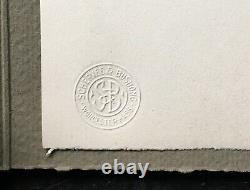 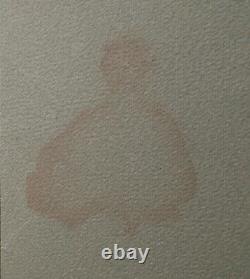 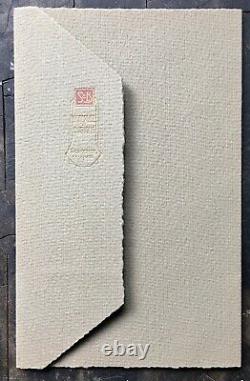 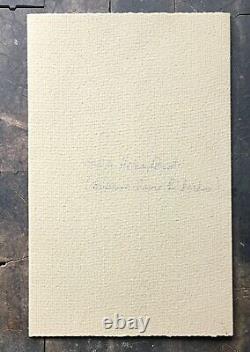 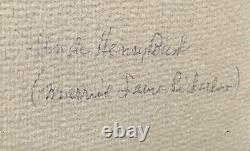 Depicts a tremendous and crisp matte image (almost resembling that of a salt print) of a uniformed Civil War Union Soldier. The man is identified on the verso in pencil as Uncle Henry Bush (married Laura Richardson). Our research shows this to be a one Henry H. , Company B, 27th Massachusetts Infantry who married Laura J.

Richardson Of Ware, MA who passed in 1888 at 46. I believe he is a Corporal judging by the stripes on his arms.

But his quest for knowledge and his passion for photography would take him many places. A man for all seasons. He was successful in many pursuits, a few of which are, Inventor, Entrepreneur, Artist, Musician, Bicycle Racer, Bronco-rider, and Photography. He worked until the day he died, December 20, 1938, in Worcester, Worcester County, Massachusetts. In 1900 Chester moved to Worcester, Massachusetts. There, he met and on August 1, 1906, married, Kathryn Pauline Ryan, daughter of Michael Henry Ryan and Pauline C. They made their home at No. 20 Fiske Street, and had one daughter, Pauline Vyletta, (Polly), in 1909, a son, John Richard, in 1912, and a son Robert R.

Chester opened what was called a. In 1905 he was elected vice-president of the. And was nominated for president the following year, but declined.

He was later elected the president for the association in 1913. The building in which his studio was located was demolished to make way for the Slater building in 1906, and at that time he and Herman Schervee formed a partnership and they consolidated their business Schervee Studio at No. During his career, Chester photographed many famous personalities and figures.

But in September 1909, the studio of Schervee and Bushong was commissioned to take the group photo for a series of lectures at Clark University, Worcester, that was quite noteworthy. They were conducted by the Austrian neurologist Sigmund Freud, on the discipline of psychoanalysis at Clark's Psychology, Pedagogy, and School Hygiene Conference.

So it was either Mr. Schervee or Chester who took the group portrait with forty-two participants that turned out to be a.

Of the pioneers of psychiatry and psychology, including Freud, Jung, Ferenczi, William James, Franz Boas, and others. The firm continued until 1910, at which time it was dissolved. In Near Mint overall condition, a very crisp and desirable image almost perfectly preserved. Both the image and paper folder are immaculate, clean and crisp with no damage or wear with the exception of a small 1/4 bend to the left edge but oh so minimal. The interior photo shows toning mirrored on the opposing flap.

Clean and crisp and tremendously preserved. Photo measures 8 1/2" x 5". Closed paper folder measures 8 7/8" x 5 1/2". Please enjoy the photos for further item details and if you have any questions feel free to ask.

Thank you and be sure to check out our other listings! This item is in the category "Collectibles\Photographic Images\Photographs". The seller is "massachusettsantiques" and is located in this country: US. This item can be shipped worldwide.