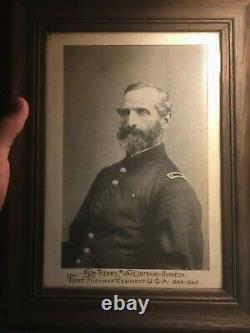 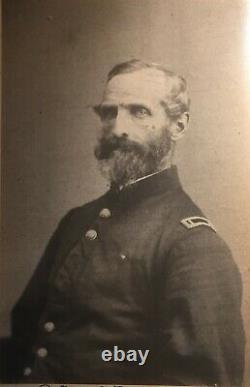 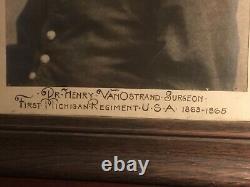 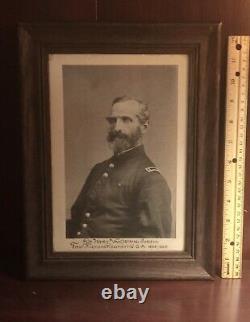 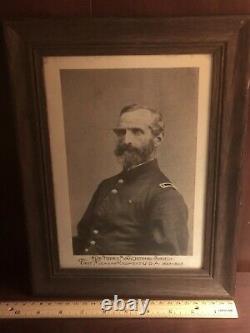 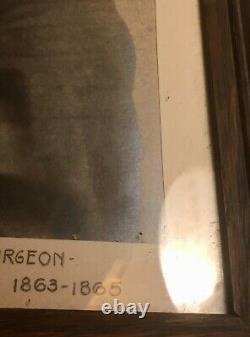 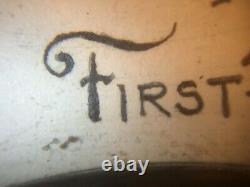 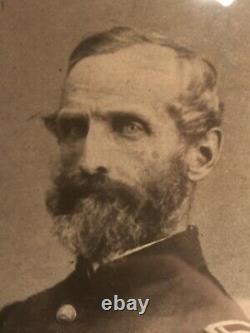 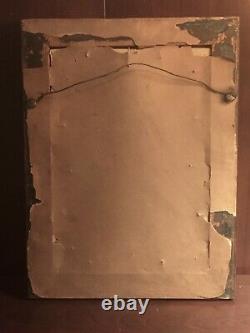 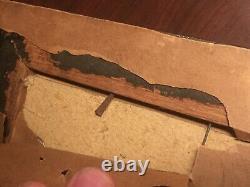 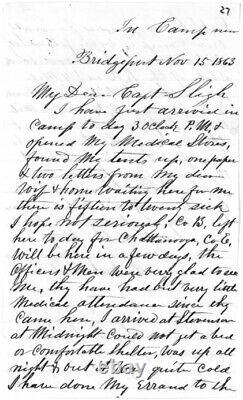 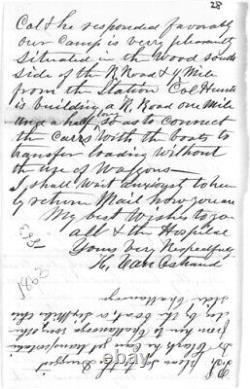 Henry Van Ostrand (1818 - 1902). On September 9, 1863 Van Ostrand became an assistant surgeon in t. He 1st Regiment Michigan Volunteer Engineers and Mechanics. He saw action a month later: While at Tullahoma, [Captain] Sligh apparently decided to push ahead in the dark on the smaller train, with the intention of selecting a camp for the night. Assistant Surgeon Henry Van Ostrand , Sgt.

James Cortright, and the small train guard accompanied him. About three miles below Tullahoma the train was thrown from tracks sabotaged by a party of Confederate cavalry. The engine, tender, and several cars were smashed.

Sligh, riding in the locomotive, was trapped between the engine and tender, and both of his legs were crushed by the impact. While the train guard tried to drive off the enemy, Van Ostrand raced back on foot to the two companies still back at Tullahoma. He brought back enough men to drive the remaining raiders away.

The men carefully cleared enough of the wreck to free their captain, and Sligh was taken back to Tullahoma under Van Ostrand's care. (From page 173 of My Brave Mechanics by Mark Hoffman). The surgeons amputated Captain Sligh's leg. He survived for a couple weeks but could not beat the infection. Van Ostrand wrote him a letter on November 15th, the day of Sligh's death.

Image has slight blur and was probably enlarged from a CDV. Some silvering in dark areas but not distracting. Glass is old and wavy.

Back paper is brittle and I did not remove the photograph. Frame is dark oak and measures 9.5" x 12.5". The item "Surgeon 1st Michigan Engineers & Mechanics Civil War Medical Soldier Photo" is in sale since Tuesday, October 20, 2020. This item is in the category "Collectibles\Photographic Images\Vintage & Antique (Pre-1940)\CDVs". The seller is "pvt-eye" and is located in Atlanta, Georgia. This item can be shipped worldwide.